Due to pressure from society, legislation, and the authorities, care for people with intellectual disabilities has increasingly focused on transparency, accountability, safety, and incident prevention. The powerful focus on preventing things from going wrong is reflected in the large-scale application of protocols and methodologies, and the ways in which they are interpreted and used. It is also expressed in changing views of professionalism, the way people interact with one another, the validation of knowledge, and the strong emphasis on limiting risks.
Challenging behaviour exists when someone's actions are insufficiently understood. People with serious and moderate intellectual disabilities are almost exclusively cared for in an institutionalised context, which means that the protocols described above largely determine how challenging behaviour is understood.
Because these people are rarely viewed from any perspective other than that of social welfare, the reasons for their behaviour are often overlooked. 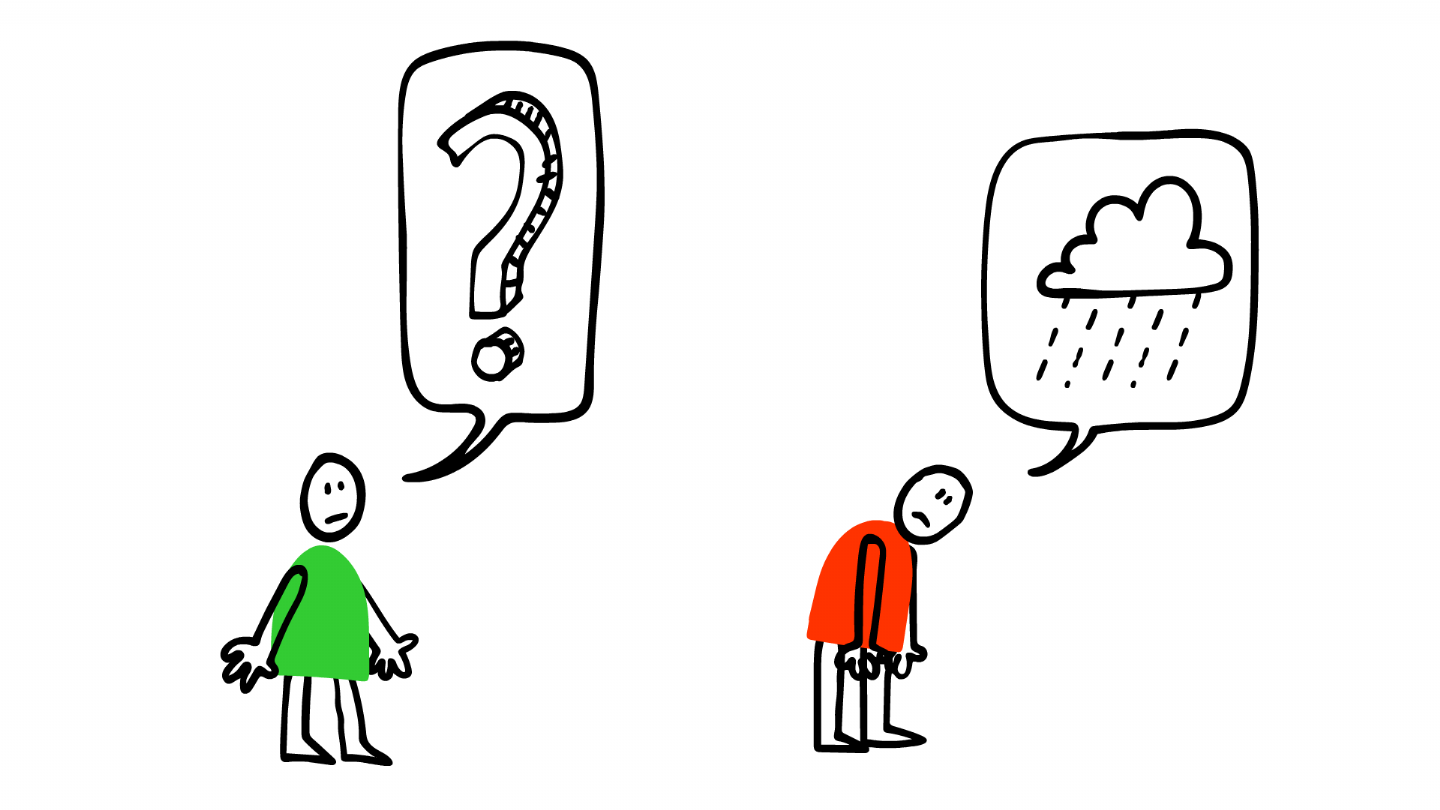