"During my career as a policeman, I saw lots of good people living together, but I also saw what happens when things don’t work out so well anymore and people’s safety is at stake. I've learned that there are no one-size-fits-all solutions, and good ideas sometimes come from unexpected places: not because someone is smarter than you, just because they think differently.
Now I'm playing a similar role myself in WAVE, and what do you know: as a newcomer to a world that was unfamiliar to me until recently, I feel different. I tried to suppress that differentness in the schoolyard when I was younger, and it often happened unintentionally when I was in uniform, but now I enjoy it. Which is great, especially because it's still about good people living together." 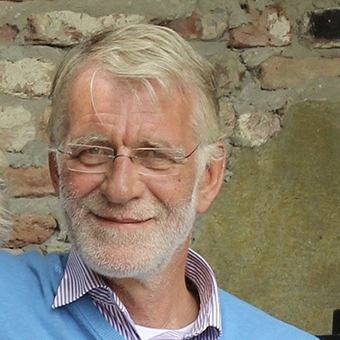